As part of the student congress held last month (4/19), almost 60 Palestinian and Israeli young women reached agreements to promote the political solution.
Including the following solutions:
Group 1:
– Two states for two peoples, including joint mechanisms, for example, military, economic, and more.
– Recognition of the city of Jerusalem as a joint capital of two states and two peoples.
– Encouraging recognition and encounters between the two populations.
– Insertion of the Palestinian narrative to Israeli education and the Israeli narrative to Palestinian education.
– Transparency: Keeping information flowing to both sides, reliable and comprehensive.

Group 2:
We agree to one state for two peoples with equal rights, a democratic, secular state, one common anthem, one common flag, two official ​​spoken languages – Arabic and Hebrew.
A mixed party with a Palestinian representation and an Israeli delegation.
We aim to eradicate violence and incitement and to streamline and channel the government’s economic budgets. Instead of security, the money will go to education and the values ​​of equality and liberalism.
A mandatory national service year.
Recruiting to the army will be voluntary.

– Education: teaching Arabic to Israelis and Hebrew to Arabs, and the history of both sides.
– Eliminating racism: Increasing the awareness of both sides and the goal of reaching an interpersonal relationship, including social media (Facebook personal sharing) in order to reduce racism.
– Establish a joint discussion group in Hebron of Jews and Arabs.
– Each one of the group will return to his private life and expose people who are close to him to the things he learned today. The goal is to get people to listen and open their minds.

We come in peace. 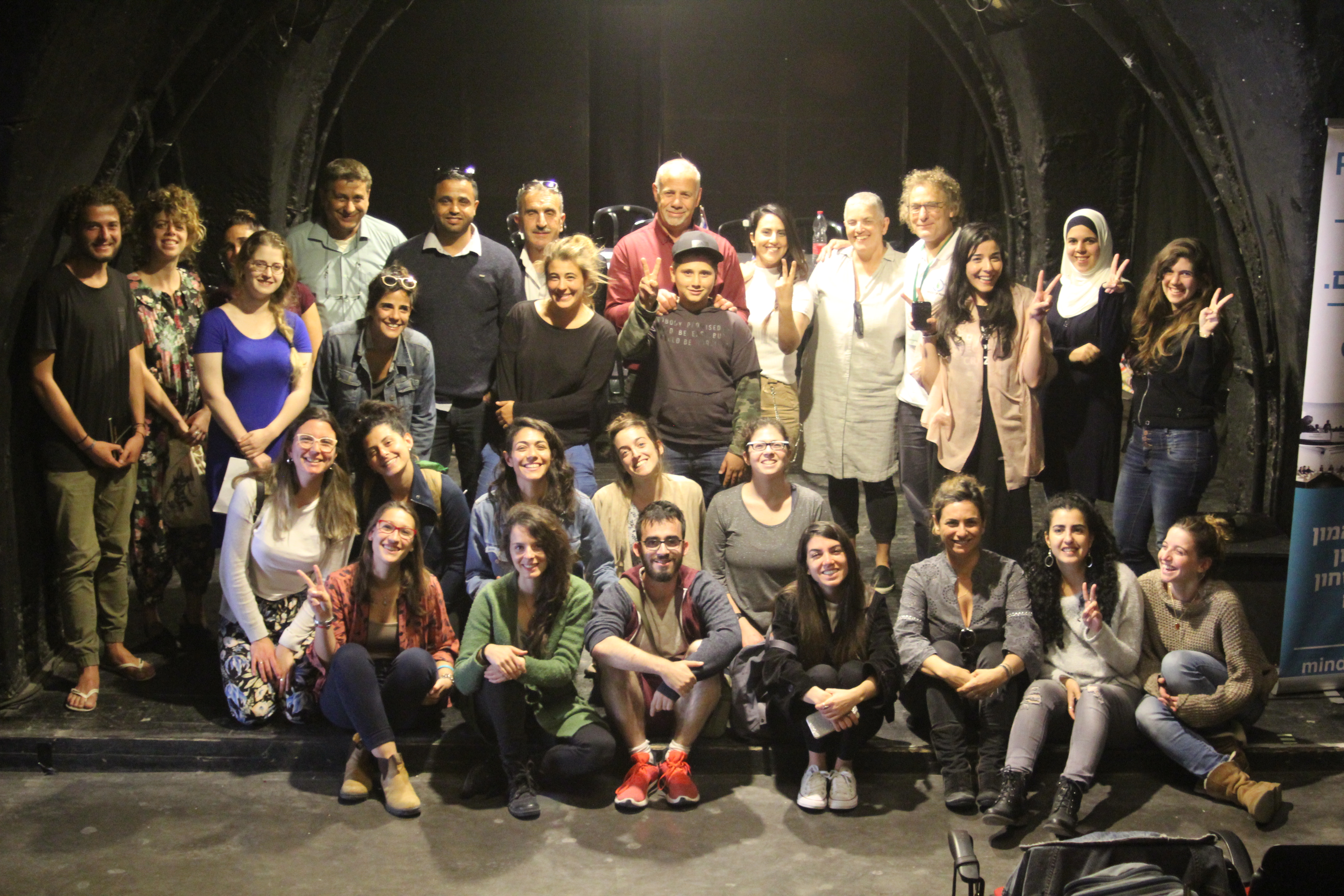